Karma is a bitch

No Widgets found in the Sidebar Alt!

The Celtic harvest festival on August 1st takes its name from the Irish god Lugh, one of the chief gods of the Tuatha De Danann, giving us Lughnasadh in Ireland, Lunasdál in Scotland, and Laa Luanys in the Isle of Man. (In Wales, this time is known simply as Gwl Awst, the August Feast.)

Lugh dedicated this festival to his foster-mother, Tailtiu, the last queen of the Fir Bolg, who died from exhaustion after clearing a great forest so that the land could be cultivated. When the men of Ireland gathered at her death-bed, she told them to hold funeral games in her honor. As long as they were held, she prophesied Ireland would not be without song. Tailtiu’s name is from Old Celtic Talantiu, ”The Great One of the Earth,” suggesting she may originally have been a personification of the land itself, like so many Irish goddesses. In fact, Lughnasadh has an older name, Brón Trogain, which refers to the painful labor of childbirth. For at this time of year, the earth gives birth to her first fruits so that her children might live.

Tailtiu gives her name to Teltown in County Meath, where the festival was traditionally held in early Ireland. It evolved into a great tribal assembly, attended by the High King, where legal agreements were made, political problems discussed, and huge sporting contests were held on the scale of an early Olympic Games. Artists and entertainers displayed their talents, traders came from far and wide to sell food, farm animals, fine crafts and clothing, and there was much storytelling, music, and high-spirited revelry, according to a medieval eye-witness account:”Trumpets, harps, hollow-throated horns, pipers, timpanists, unwearied…fiddlers, gleemen, bone-players and bag-pipers, a rude crowd, noisy, profane, roaring and shouting.”

This was also an occasion for handfasting, or trial marriages. Young men and women lined up on either side of a wooden gate in a high wall, in which a hole was carved, large enough for a hand. One by one, girl and boy would grasp a hand in the hole, without being able to see who was on the other side. They were now married, and could live together for year and day to see if it worked out. If not, the couple returned to next year’s gathering and officially separated by standing back to back and walking away from each other.

Throughout the centuries, the grandeur of Teltown dwindled away, but all over Ireland, right up to the middle of this century, country-people have celebrated the harvest at revels, wakes, and fairs – and some still continue today in the liveliest manner. It was usually celebrated on the nearest Sunday to August 1st, so that a whole day could be set aside from work. In later times, the festival of Lughnasadh was christianized as Lammas, from the Anglo-Saxon, hlaf-mas, ”Loaf-Mass,” but in rural areas, it was often remembered as ”Bilberry Sunday,” for this was the day to climb the nearest ”Lughnasadh Hill” and gather the earth’s freely-given gifts of the little black berries, which they might wear as special garlands or gather in baskets to take home for jam.

As of old, people sang and danced jigs and reels to the music of melodeons, fiddles and flutes, and held uproarious sporting contests and races. In some places, a woman—or an effigy of one—was crowned with summer flowers and seated on a throne, with garlands strewn at her feet. Dancers whirled around her, touching her garlands or pulling off a ribbon for good luck. In this way, perhaps, the ancient goddess of the harvest was still remembered with honor. 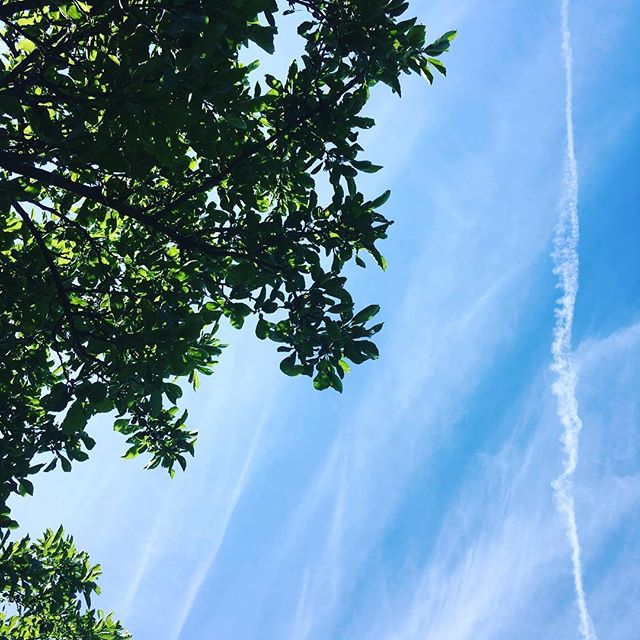 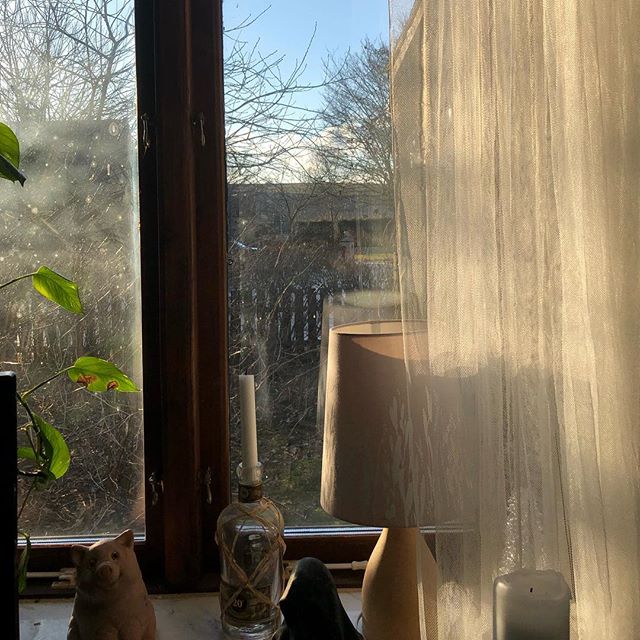 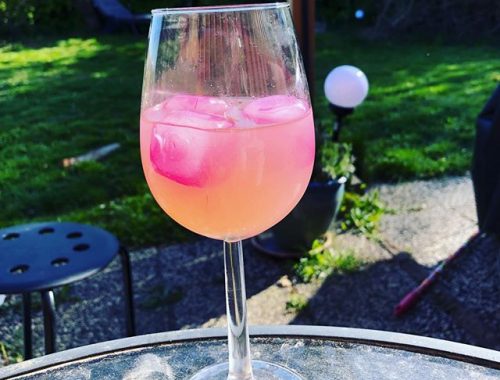